The park is named after Queen Elizabeth II and was established in 1954. The park was later renamed Ruwenzori before it returned to its royal name. QENP is known for its wildlife, although many animals were killed during the Uganda-Tanzania War. Many species have recovered, including hippopotamuses, elephants, leopards, lions and chimpanzees; it is now home to 95 species of mammal and over 500 species of birds. The area around Ishasha in Rukungiri District is famous for its tree-climbing lions, whose males sport black manes, a feature unique to the lions in this area.

You will be picked up from Entebbe International Airport or bus station by our guide or representative and transferred to your hotel. If you arrive early, for example before 16 hours, you will have time to visit places like the Uganda Wildlife Education Center for wild life viewing in the sanctuary before you start your main tour. 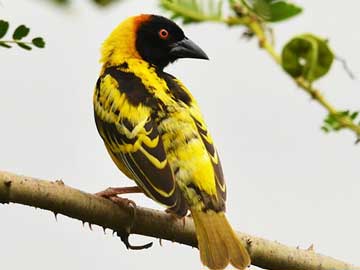 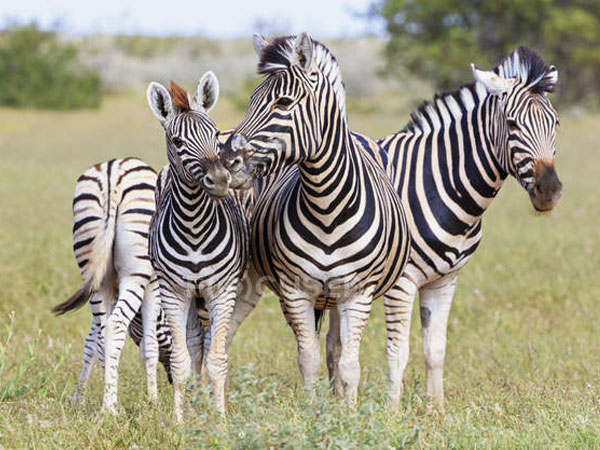 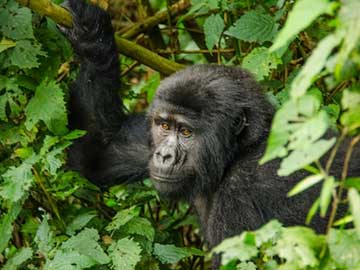