As Masai Mara and Serengeti ecosystem hosts Great Wildebeest Migration every year, Masai Mara is the best place to watch the annual migration especially from August to October.

Known as the Mara Triangle, the remote western section of the reserve is known as one of the best area for game viewing.

This park is also the home of African Big Five; lion, leopard, elephant, buffalo, and rhino.

The meaning of Masai Mara comes from ‘Masai’, an ethnic group and word 'Mara', which means spotted, refers to these dots in the landscape.

Masai Mara National Reserve is full of grassland savannah, but pockets of acacia woodland, forests on the bank of river and rocky hills are scattered on the plains. Bisected by riverine forests, Masai Mara is intersected by three major rivers: the Sand, the Talek, and the Mara.

The wildlife of Masai Mara has a major contribution towards the popularity of Kenya Safari Tours.. Known as an incredible wildlife viewing, Masai Mara National Reserve is the home of Big Five including buffalo, giraffe, lion, leopard, antelopes, hyena and cheetah with the migratory wildebeest and zebra.

Endangered black rhinos can be spotted in the dense bushes, where hippos and crocodiles can be found in Mara River during Kenya Safari Tours. There are more than 450 bird species that can be seen in this reserve.

Most of the accommodations are luxurious, where the availability can be ranged from permanent lodges to tented and mobile camps.

Known as a classic safari destination, Masai Mara National Reserve is famous for many Things To Do In Kenya Safari such as game drive, hot air balloon safari, Masai cultural safari, wildebeest migration and birding safari.

Located 270 km from Nairobi, Masai Mara can be reached about 4-5 hours by road through Narok and Sekenani Gate or 40-45 minutes by flight. In flight transport, this reserve can be accessible through Jomo Kenyatta International Airport and the near by Wilson airport for domestic flights and regional flights.

According to Kenya Travel Guide, dry season from January to February and August to October is the Best Time To Visit Kenya Safari.

Whatever Your Style, See It Your Way 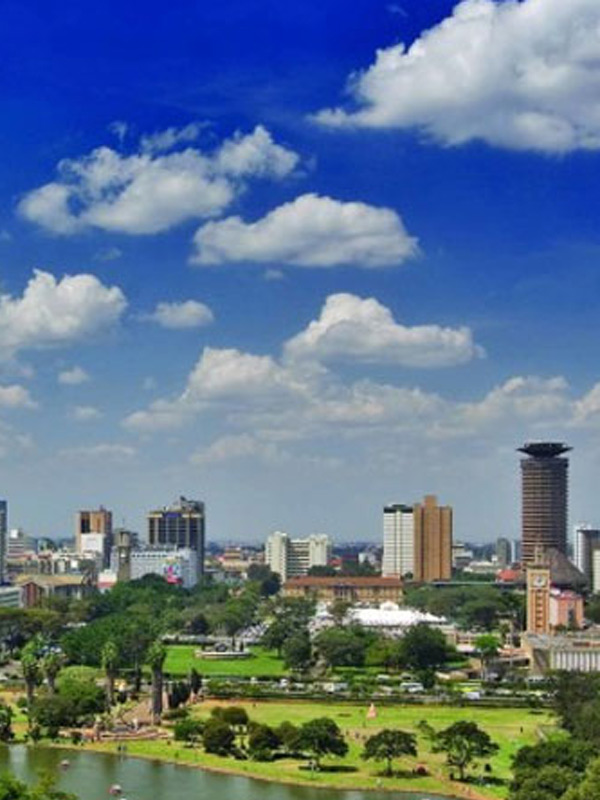 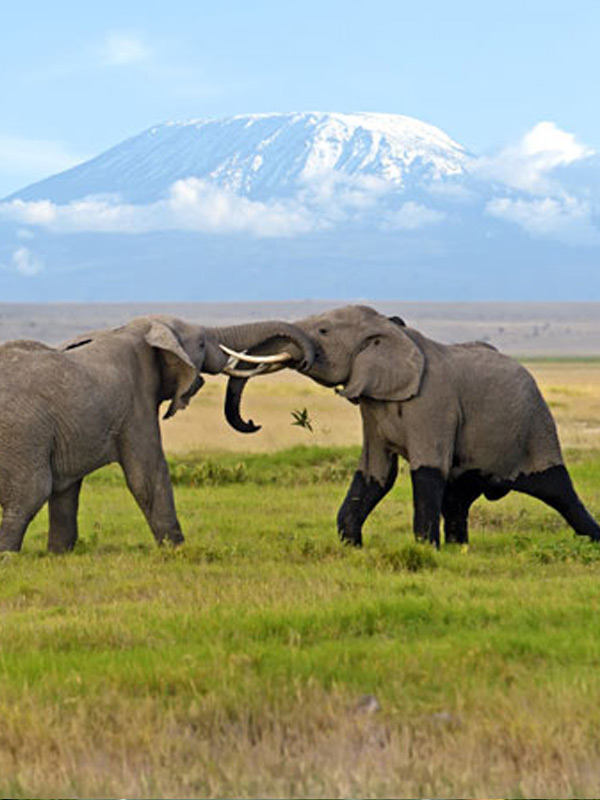 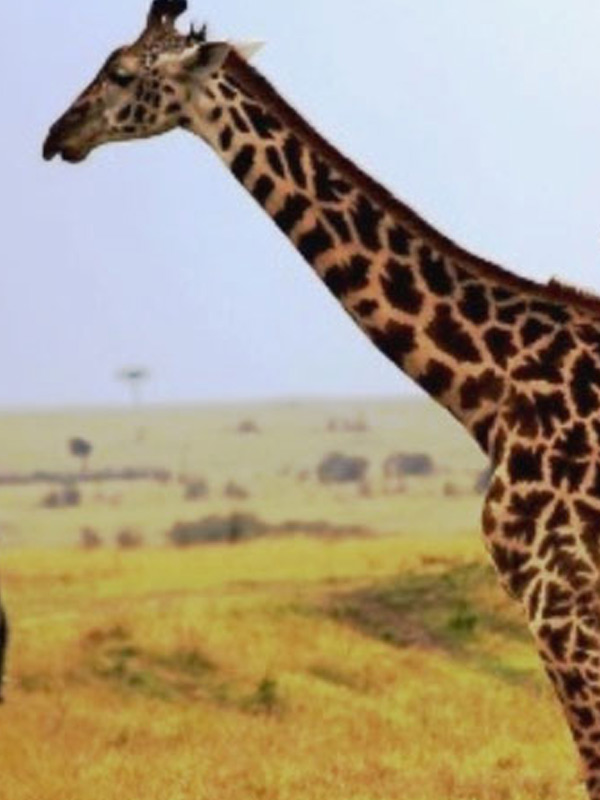 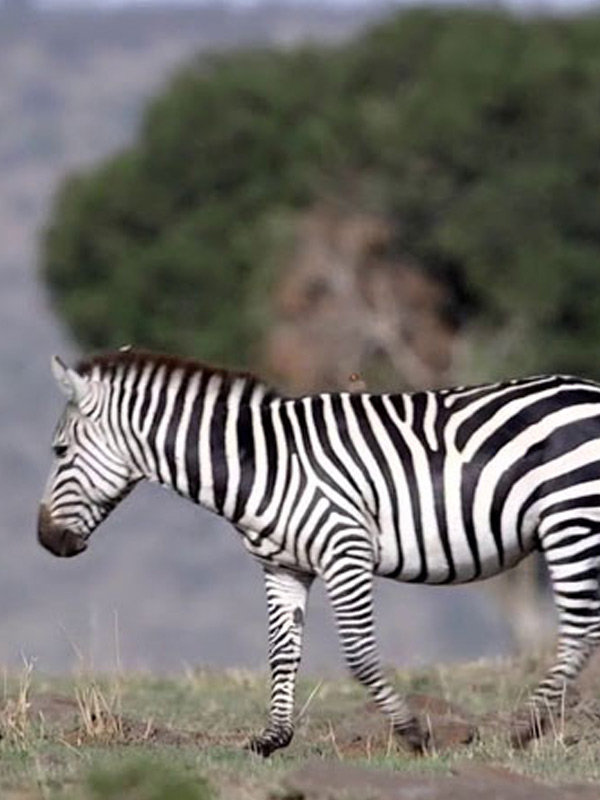 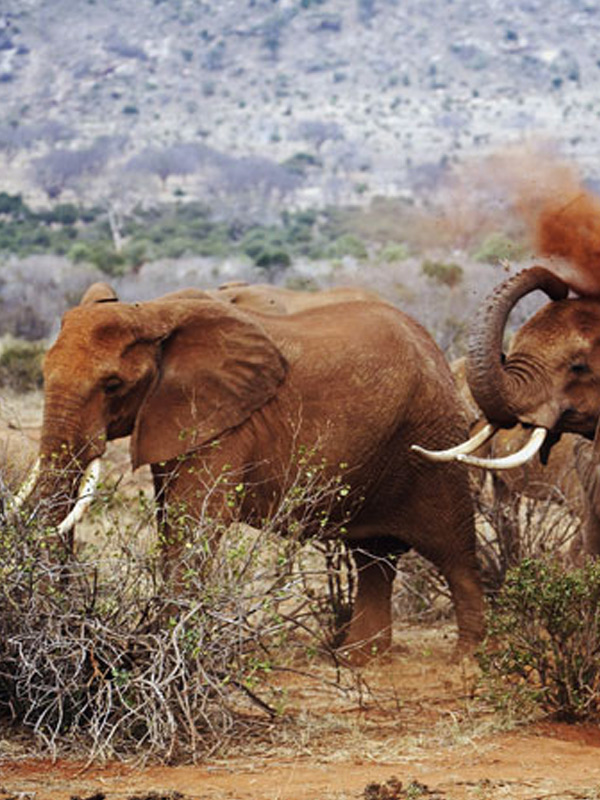 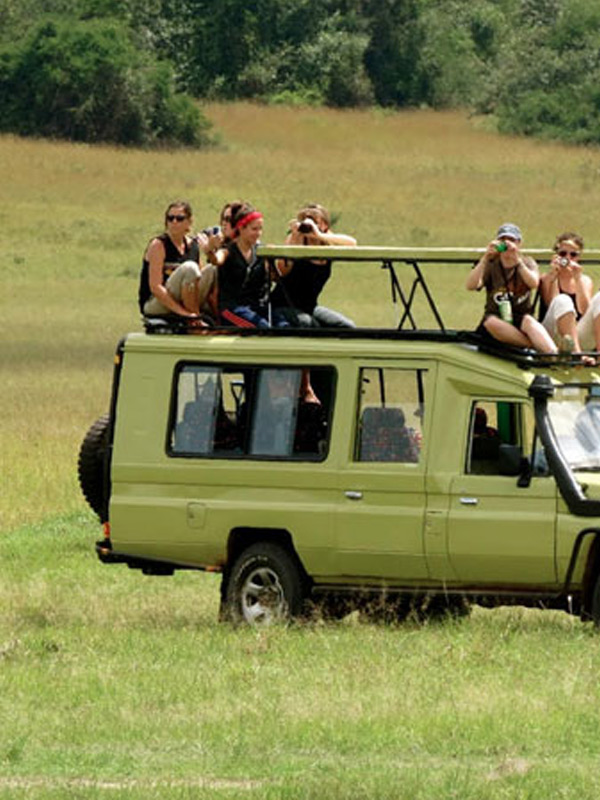 For your very own cuteness overload, February is the time to visit Kenya,

Things To Do In Kenya